The Cēre Manor was formed in 1352 from the Riga Heinrich’s fief. The last manor owners since 1883 until 1920 were von Knigge. In the 1960-ties, the two-storey master house of the Cēre Manor built in the classicism style was rebuilt. The modernisation project of the master house was implemented by the architect of Kurzeme – Teodors Zeilers. The manor included a dairy house, cheese-house, windmill, and tar works premises. From 1921, the local government owns the manor building and since then, Cēre School is located there, as well as, visitors can view a small museum. 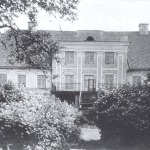 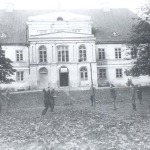 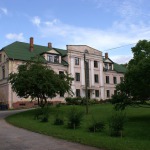 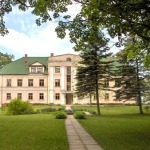 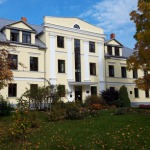 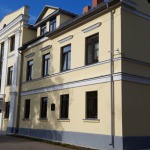