The Powder Tower is a massive quadrangular building with 2 m thick walls, containing a secret about its time of origination and the initial use. It is known that during the era of the Duke Jacob, gunpowder was produced and stored in the tower. Almost throughout the entire 18th century, it was unused. In the 19th century, a prison was set up in the tower. While in the second part of the 20th century, for a short time, the tower was used by people as a home. A legend has it that there is a secret passageway leading from the Powder Tower to the wine cellar of the castle. 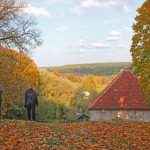 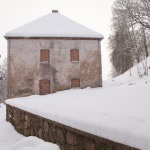 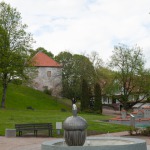 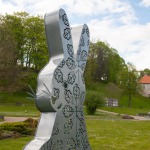 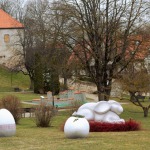 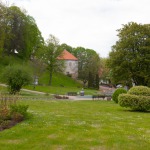 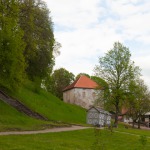 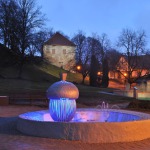 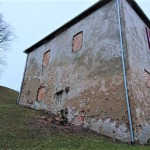 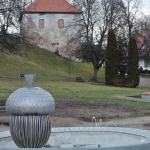 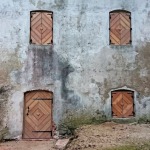 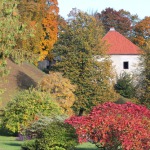 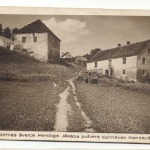 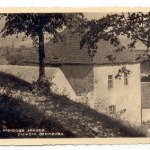 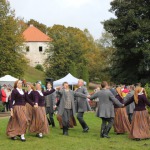 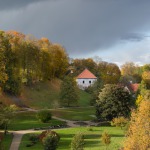 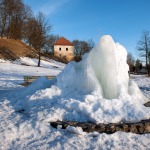 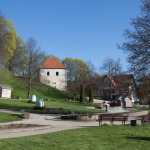 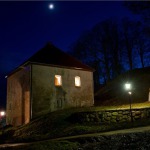 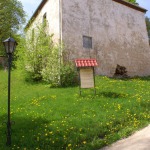 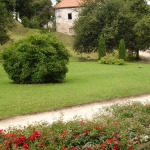 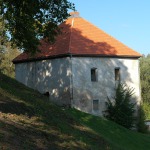 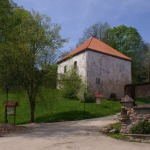 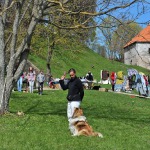 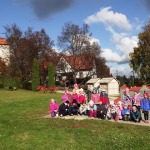