The Museum of General L. Bolstein is situated in the former watermill “Pūces”. The mill was operating already at the end of the 19th century, and besides milling the grain, also fur was processed and a sawmill was operating here. The dynasty of General Ludwig Bolstein at some point rented the mill, and for that reason the museum has been created here. Next to the mill, there is the Bolstein’s rest-house. General Bolstein was quite a personality and a brilliant officer. In his guidance, from April 24, 1928, unltil he passed away, the Latvian Border Guards are well organisedmilitar structure. Each year in June 21, here, is holded a memorial day devoted to L. Bolstein.

Must make prior arrangements. Addmission: donations. 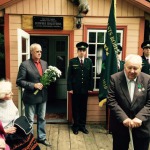 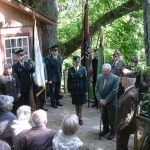 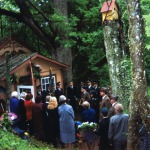 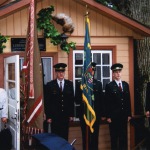 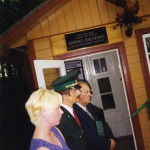 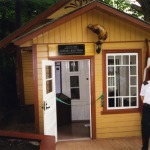 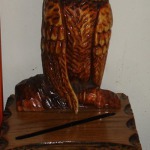 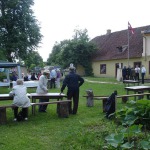 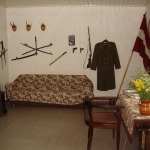 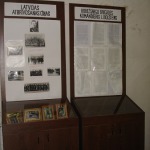 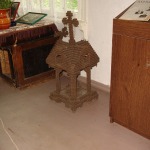 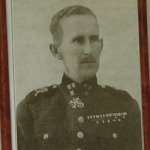 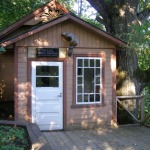